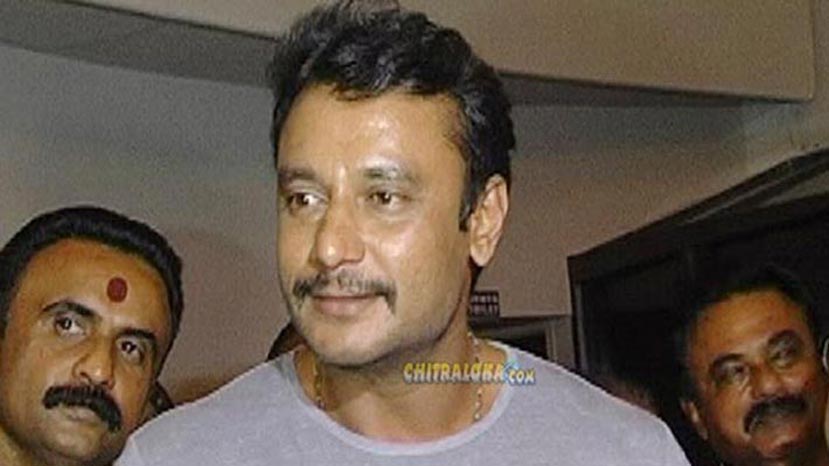 On Wednesday a special screening of Santhosh starrer 'Ganapa' was held for Darshan at the Renukamba Preview Theater in Bangalore and the actor was in full awe of the film. Speaking to media persons after the screening of the film, 'In the last 20 years, I haven't watched a sentimental film which is based in the underworld. I am very much happy to see the film and Santhosh has a really bright future' said Darshan.

Earlier, Darshan had acted in 'Kariya' which was produced by Santhosh's father Anekal Balaraj.