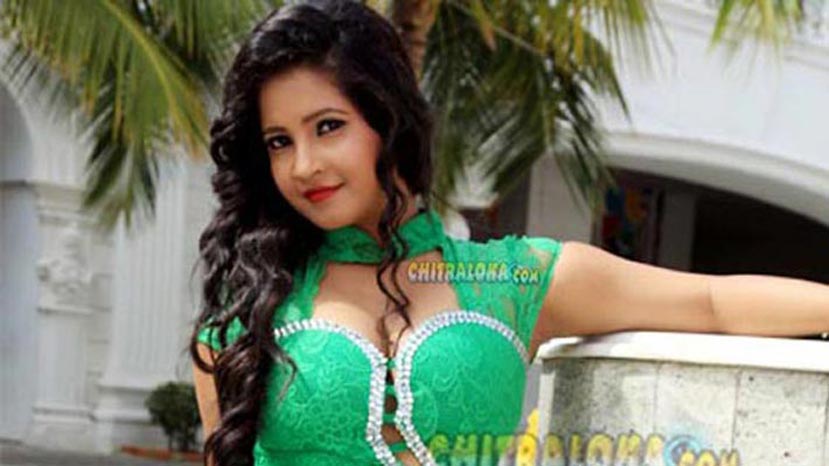 After Shruthi Hariharan, actress Shubha Poonja has also joined the team of 'Jai Maruthi 800'. Shubha Poonja will be playing the role of heroine opposite Sharan in the film. 'Jai Maruthi 800' is being directed by choreographer turned director A Harsha. Ramesh who had earlier produced 'Jayammana Maga' is producing the film. This is his second film as a producer and Jayanna Comines is presenting the film.

One of the highlights of the film is, Sharan will be seen in six pack abs for a fight. The fight is being choreographed by Raviverma and already the shooting for the film has begun in Bangalore.