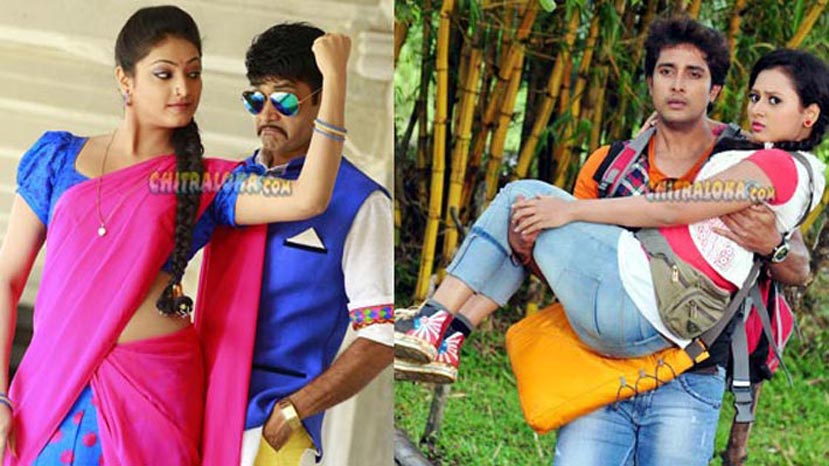 Two much anticipated Kannada films, Maley and Bullet Basya are set for a box office clash. While producer Jayanna and director Jayateertha have announced Bullet Basya release on July 24, producer R Chandru last night announced that he is releasing Maley on the same day.

With a big film Uppi2 releasing on August 14, these films do not want to withhold their releases any further. Both the films will try to maximise their returns in the three week gap.