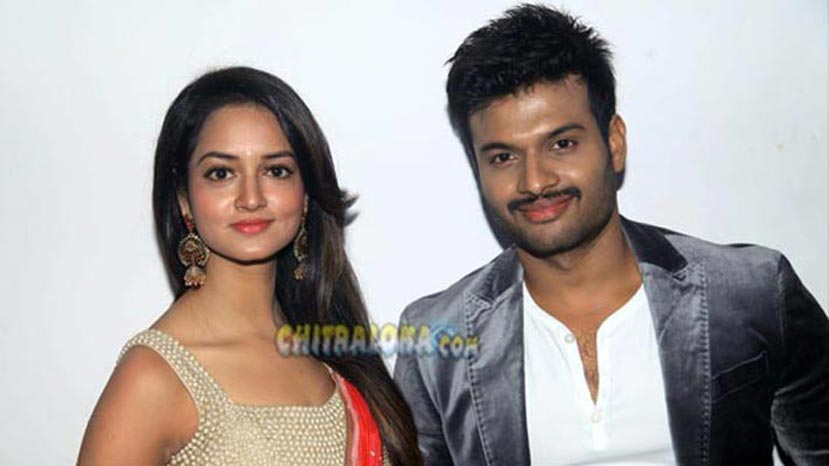 Music director Gurukiran released the audio of Sumanth Shailendra starrer 'Bhale Jodi'. The film is being produced by Shailendra Babu and the songs have been composed by Sadhu Kokila. 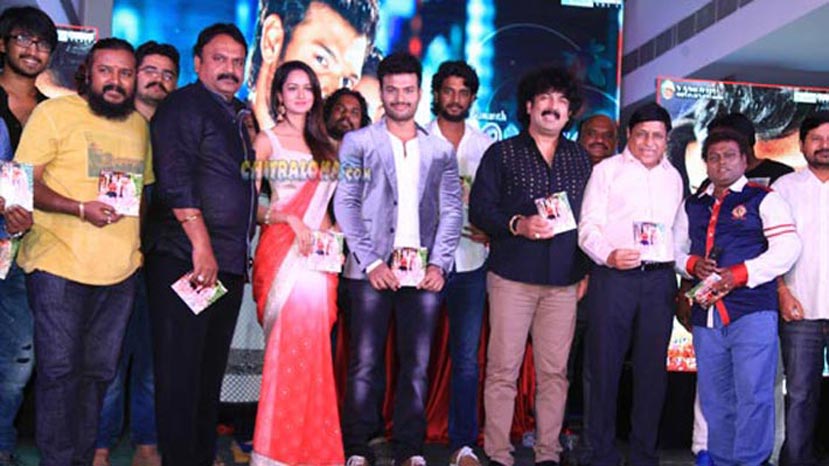 Sumanth, Sanvi Srivatsav and others were present at the occasion and Aditya Music has purchased the audio rights of the film.