Dana Kayonu Shooting from Next Week 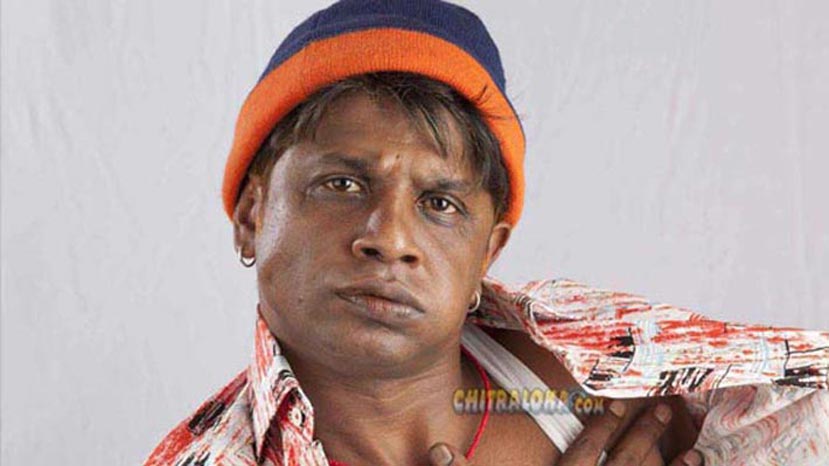 Shooting for Yograj Bhat's latest film Dana Kayonu starring Duniya Vijay and Priyamani starts from July 20. The film may even be delayed by two more days and start on July 22 sources said. The muharat for the film was held last month and there was a special photo and trailer shoot for the film recently. The shooting for the film is scheduled in Gangavathi, Chitradurga and Kanakapura.

The teaser of the film has garnered much interest as Vijay plays an earthy character. Even the title has surprised everyone and made people wonder how a star like Vijay accepted to be called a 'Dana Kayonu' (cowherd).