Mava I Love You Heroine Amulya 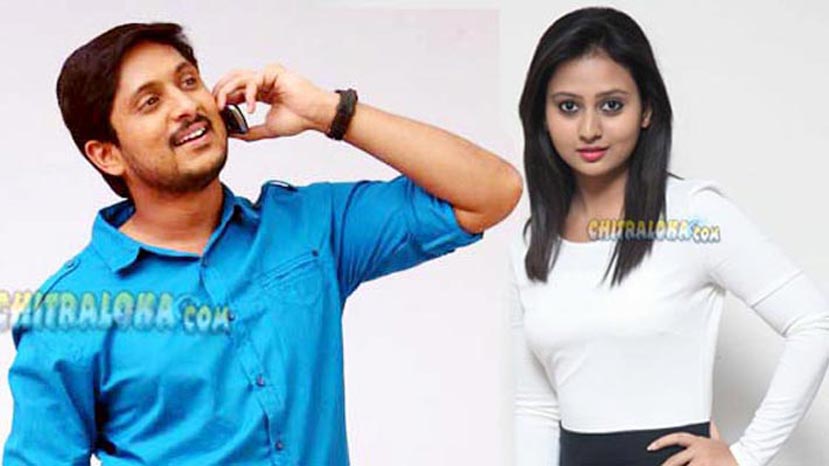 The new film starring Ajay Rao which is being produced by Uday Mehta and directed by Anil of 'Dilwala' fame has been titled as 'Mava I Love You' with a caption of 'Krishna-Rukku Story'. Shooting will go on floor in August.