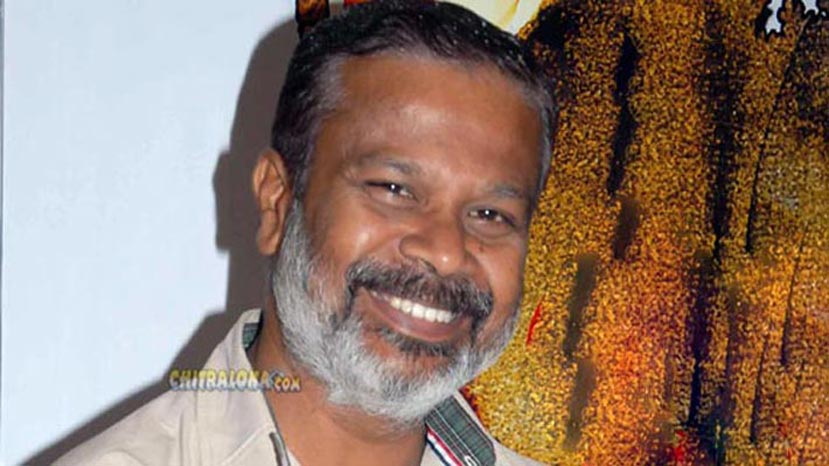 MS Ramesh has been elected as the New president of KANFIDA. In the election today MS Ramesh has secured 71 votes from 84 votes casted. V Nagendra Prasad has got 70 votes.

Earlier KV Raju, Bhagwan, Shivaram, MS Ramesh and Naganna were appointed as the members of caretaker committee by the special general body.

Few days back Teshi Venkatesh and other directors had approached the court for stay on elections saying PH Vishwanath headed term of the present elected body is not yet completed. Court had given the stay on 26th June 2015 but on 9th July court had vacated the stay on the election.

Following are the office bearers of the KANFIDA

KANFIDA Dissolved Till Next Election

PH Vishwanath to Step Down From KANFIDA - Exclusive