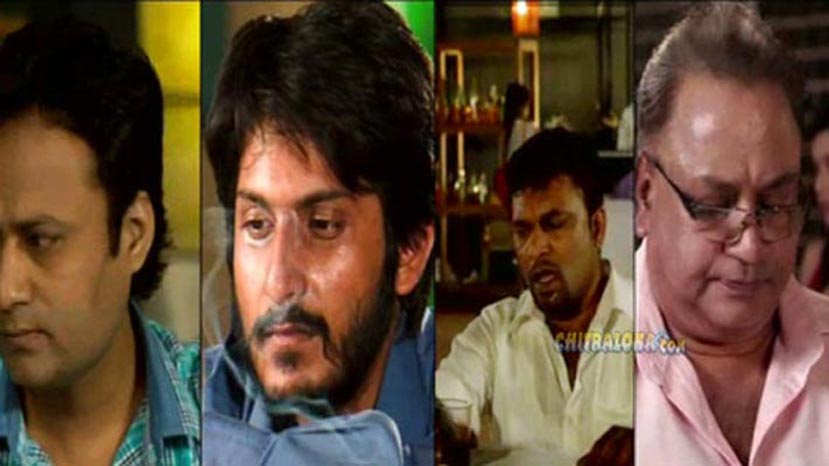 Journalists turning film producers, directors, script writers is not new to any film industry. Here is the latest addition but as an actor! S Shyam Prasad is a legal reporter in a Bengaluru newspaper and also a film journalist who writes about Kannada films. He is also a film critic reviewing Kannada films. A surprise on Saturday evening at the launch of Yograj Bhat produced and Krish Joshi directed Parapancha was Shyam's photo in the trailer. 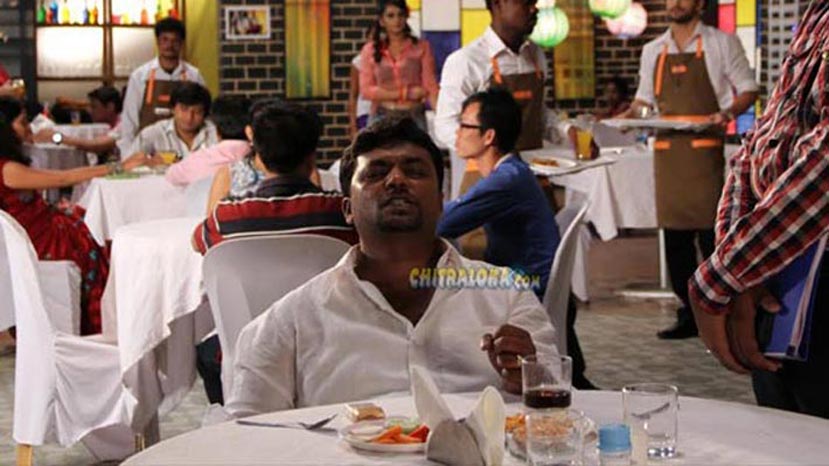 Film sources said Bhat asked him to essay the small character in the film. Shyam has also written dialogues for Garshane and C/oFootpath2 earlier. Journalists who have acted and made a mark as actors in recent years are RG Vijayasarathi and Yethiraj.