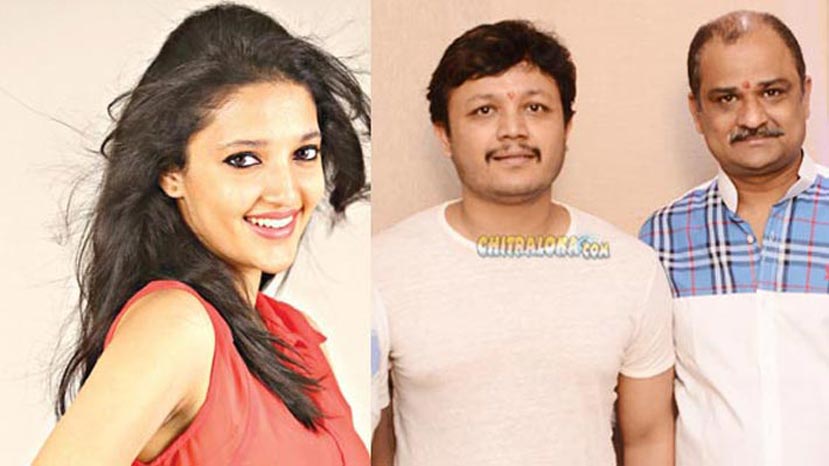 Neha Shetty who is  model and Miss Mangalore 2014 has been selected as the heroine for 'Mungaru Male 2' being directed by Shashank. Neha will be playing the female lead opposite Ganesh in the film.

Meanwhile, Shashank plans to start the shooting of the film on July 28th and release it on the 26th of December. Incidentally, 'Mungaru Male' was also launched and released on the same dates.