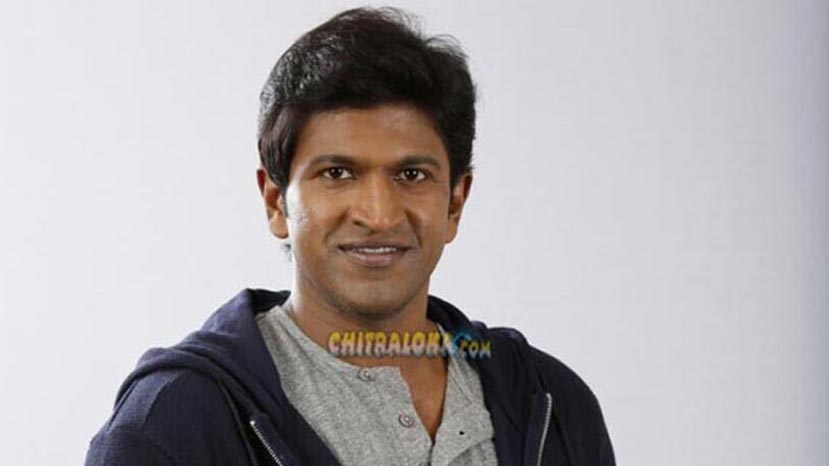 Puneeth Rajakumar's new film which is being directed by Sharavanan of 'Engeyum Eppodum' fame has been titled as 'Chakravyuha'. This is the second time that the title 'Chakravyuha' is being used for a Kannada film. Earlier, Ambarish acted in the film with the same title and the film was a huge hit. It was also remade to Hindi and other languages. Now Puneeth is all set to star in a film with the same title.

The shooting of the film is under progress and is expected to conclude by August.