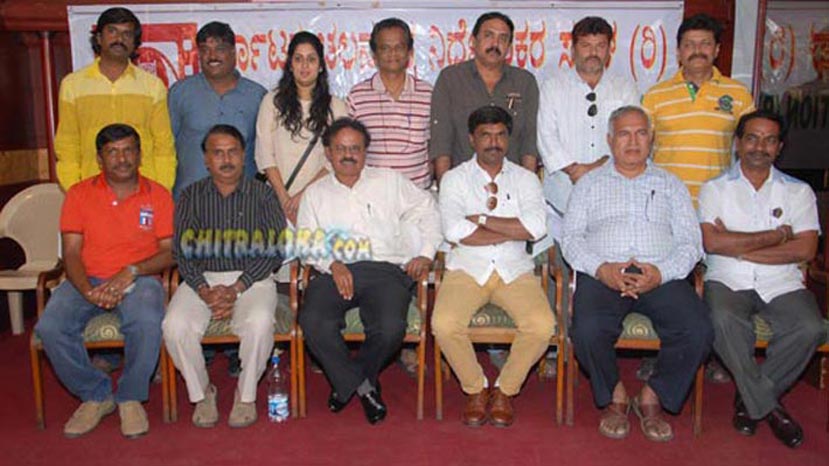 Kannada film directors association which was supposed to be held on 12th July has been stayed by the high court today.

Directors Teshi Venkatesh, B Ramurthy, Boodal Krishnamurthy and Nanjunde Gowda has approached the high court saying last election was held on September 2014 and the present committee should hold the office till 2016. Declaring the early election will cost huge amount and the persons had just opposed for the president PH Vishwanath style of working. That does not mean fresh elections should be done since other members term will be deprived said Teshi Venkatesh.