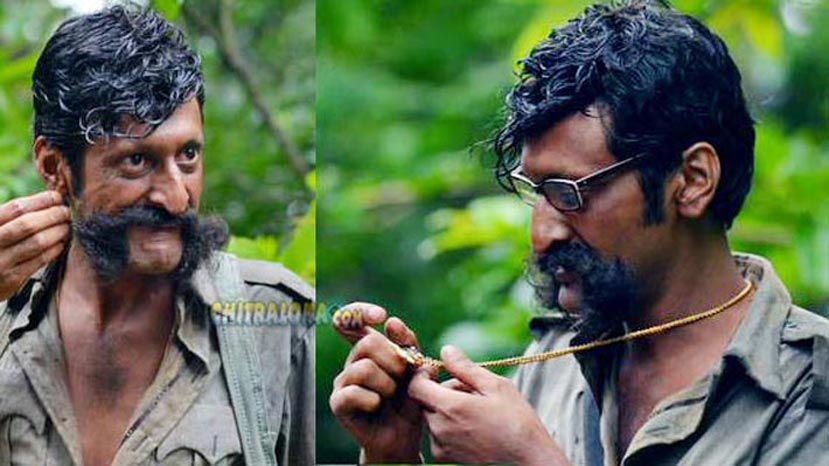 Ramgopal Verma had earlier said that Sandeep an FTII graduate would be playing the role of Veerappan in his forthcoming film 'Killing Veerappan', but had not divulged much details about him nor his character.

Now photos of Sandeep playing the role of Veerappan has been released. Sandeep looks exactly like Veerappan and has been much appreciated for his looks and make up. 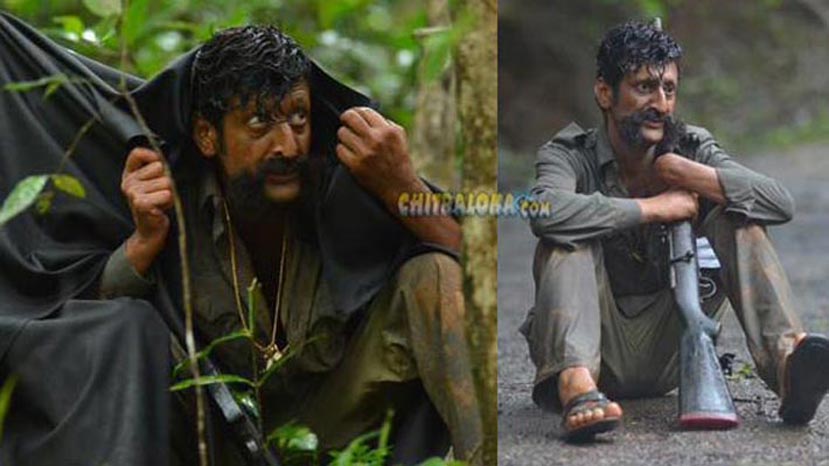 Meanwhile, the shooting for the film has already started in the forests of Yellapura. Rockline Venkatesh, Sandeep and other artistes have been participating in the shooting of the film. Shivarajakumar will be joining the sets soon.