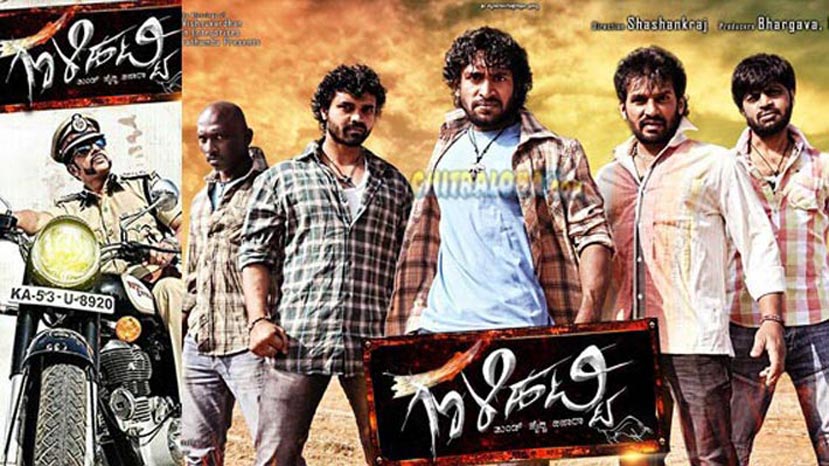 Shashankraj's 'Goolihatti' which started one and a half years ago is all set to be releasing on the 26th of June. The film stars Arun, Tejaswini, Mahesh, Mamatha Rawath and is produced by Bhargava.

On Friday, the team held a press conference to announce the release of the film on the 26th of June. The distribution rights has been acquired by Bengaluru Kumar and he will be distributing the film through out Karnataka. 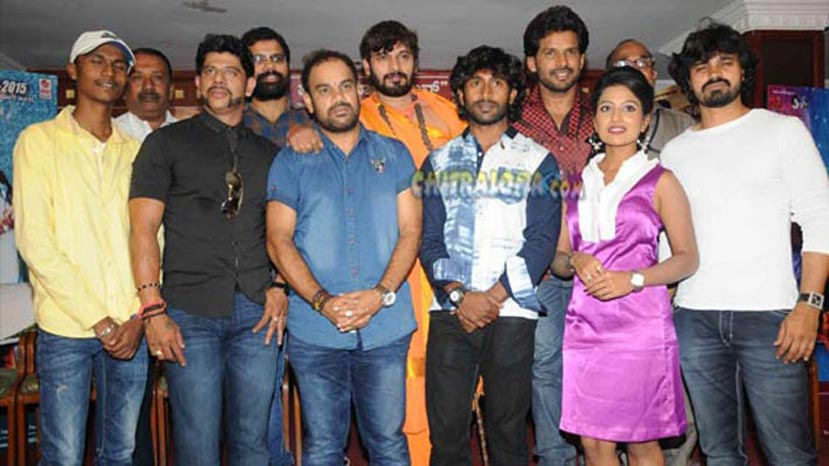 On the same occasion, the motion poster of the film along with a key chain, T Shirt and booklet were released for promotion. The promotional materials were released by Rishikumara.

Director Shashankraj, Mamatha Rawath, Appu Venkatesh, music director Srimanju and others were present at the occasion.