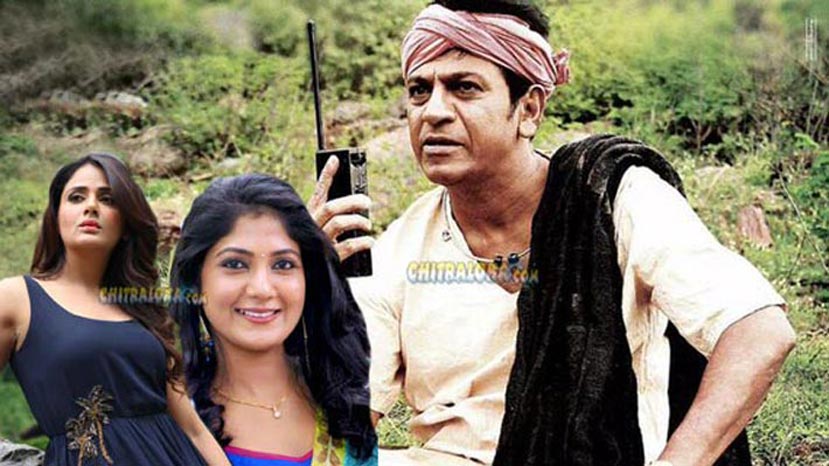 Earlier, only Shivarajakumar was selected for the film. Now Parul Yadav and Yajna Shetty has been roped in as the heroines of the film. Sources say, Yajna Shetty will be playing the role of Veerappan's wife Muttulakshmi in the film.

Ramgopal Verma himself has written the story, screenplay and dialogues of the film. The film will be made in four languages.