Beggars Are Not Choosers - Ambareesh 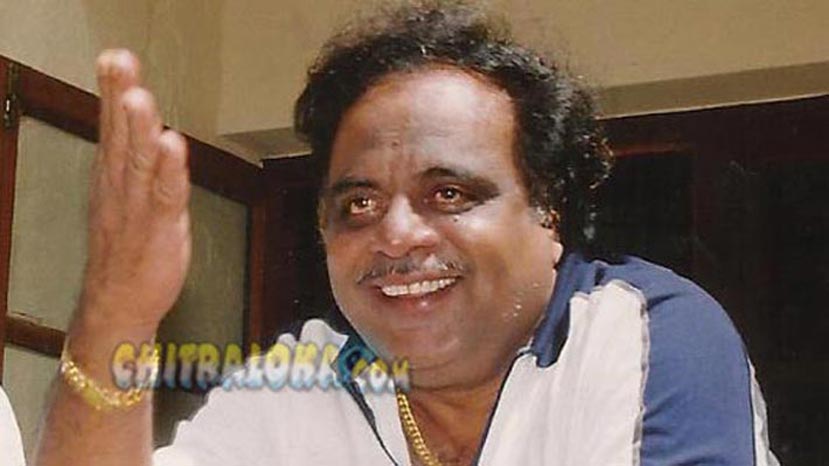 Actor Ambarish who was talking about the producers protest has said that beggars are not choosers hereby indicating that producers are at the receiving end and it is not right to command.

Ambarish was talking to few channels at his residence in Bangalore. 'I had gone to Karnataka Film Chamber of Commerce to discuss about the problems faced by the producers. I had nothing to do with the whole issue, yet I went there because it was a problem of the industry. But the producers were not ready to listen. Now they are asking for a solution. Beggars don't have any choice, they are not choosers' said Ambarish.