Imaan for Kotigobba - DSP for Hebbuli 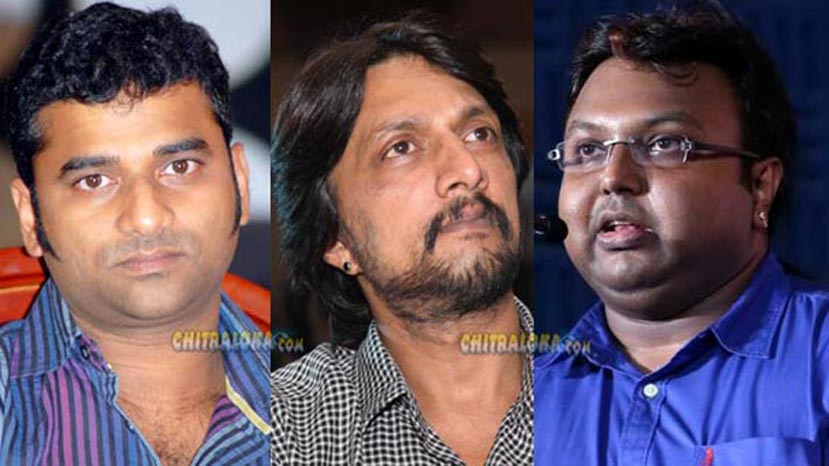 Sudeep's two films 'Hebbuli' and 'Kotigobba' have been launched in a week's time and out of the two, 'Kotigobba' directed by K S Ravikumar is likely to go for shooting first followed by 'Hebbuli'. Meanwhile, both the teams have finalised the music directors for their films. While, Imaan has been roped in for 'Kotigobba', Devi Sriprasad who is fondly known as DSP will be composing the music for 'Hebbuli'.

Well known Tamil music director D Imaan who has scored music for films like 'Jilla', 'Kumki', 'Mynaa', 'Pandiyanadu' will be making his debut in Kannada for the very first time through 'Kotigobba'. Imaan has given his nod to compose music for the film and will be composing the songs shortly.

DSP is not a new name to Kannada. Earlier, DSP had scored music for Ganesh starrer 'Sangama'. Though the music was hit, the film was a big flop and DSP could not do another film in Kannada. Now he will be back to Kannada through 'Hebbuli' being directed by cinematographer turned director S Krishna.