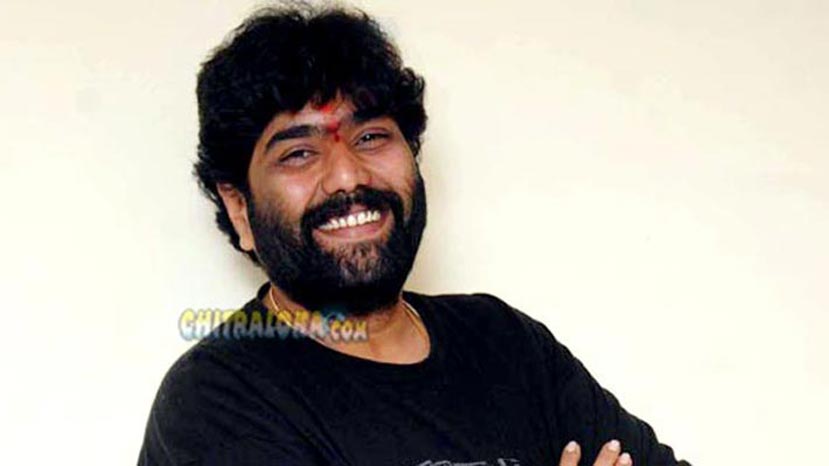 After the success of Ranna director Nanda Kishore has a hattrick of hits. Not surprisingly therefore there are many offers for his next film. He is now planning for the next movie. This week he will be finalising the options and decide for whom he will be directing his next movie.

Already he has committed to direct films for Dhruva Sarja, Radhika Kumaraswamy and Pradeepa.

Speaking to Chitraloka he said bounded scripts are ready with him. "This time I am giving the complete budget list to the producer. Later on they should not blame me. Let me wait and we will know whose project will start first," he said.