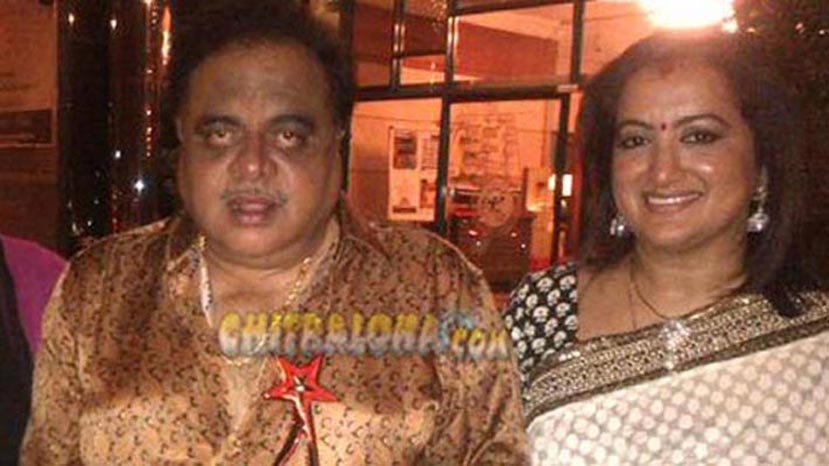 After nearly 14 years Ambareesh and Sumalatha acted together on Monday. They play a couple in the film Doddamane Hudga starring Puneeth and directed by Suri.

The star couple last acted together in Sri Manjunatha in 2001. After that though they have acted in other films it was never together.

A thrilled Sumalatha announced the news to her followers as she arrived for shooting. Ambareesh has participated in the first schedule of shooting and now the couple are together. Even in Sri Manjunatha they played a royal couple.