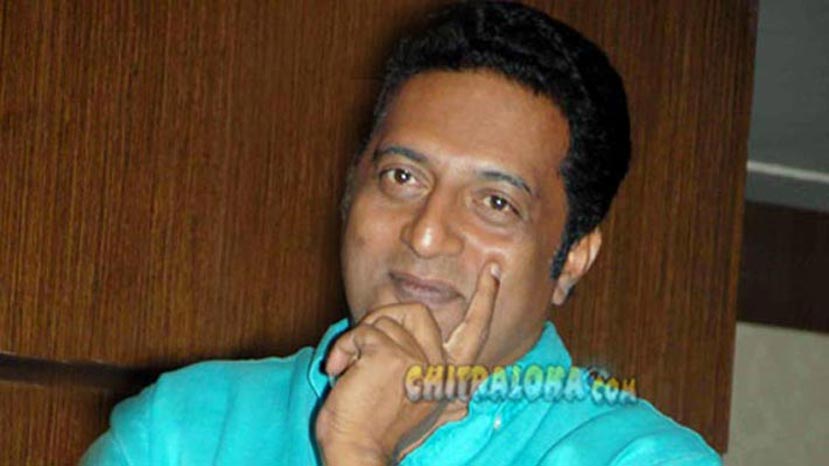 Actor turned producer and director has said that he doesn't see a film whether it is an original or remake but instead select the film for its content and nothing else.