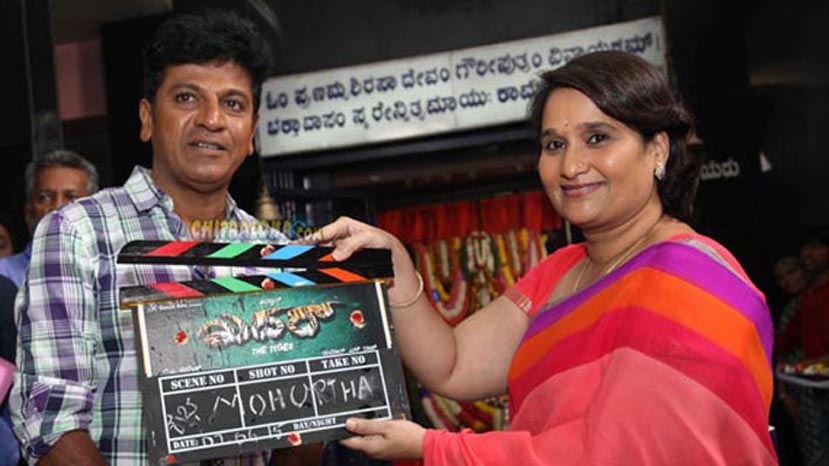 Shivarajakumar starrer 'Khadar' being directed by debutante director Kumar S Raj was launched at a Ganesh temple in Kathriguppe. The Muhurath was a low key affair with not much dignitaries present at the occasion. Shivarajakumar's wife Geetha Shivarajakumar came in as the chief guest and sounded the clap for the first shot. 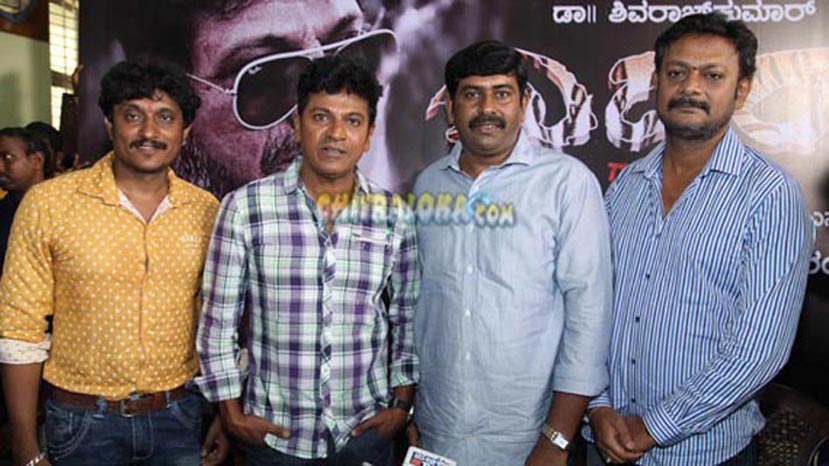 This is Shivarajakumar 's second film for producer Suresh of Suresh Arts banner, the first being 'Shivalingu' being directed by senior director P Vasu. Though the film was launched today the actual shooting for the film will commence only after the completion of 'Shivalingu'.

As of now the heroine for the film is not fixed. Jnanamurthy is the cameraman and the director himself is in charge of the story and screenplay of the film.