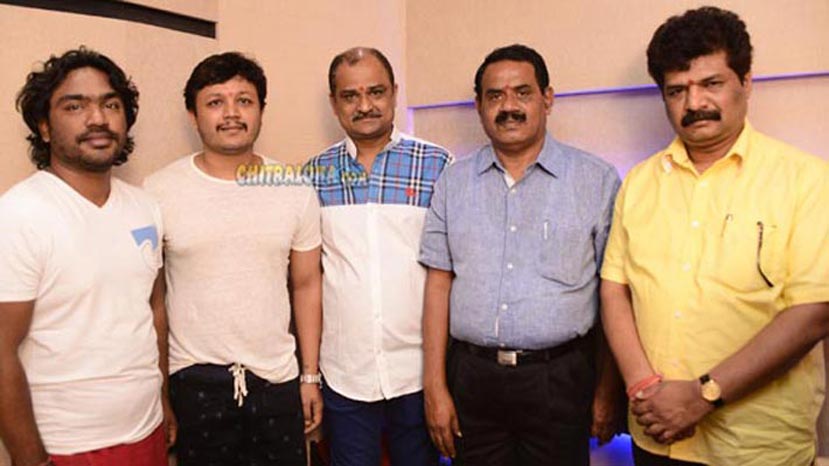 With this the work of 'Mungaru Male 2' has been started in full zoom and Shashank is expected to go on floors in June after the start of the rainy season.