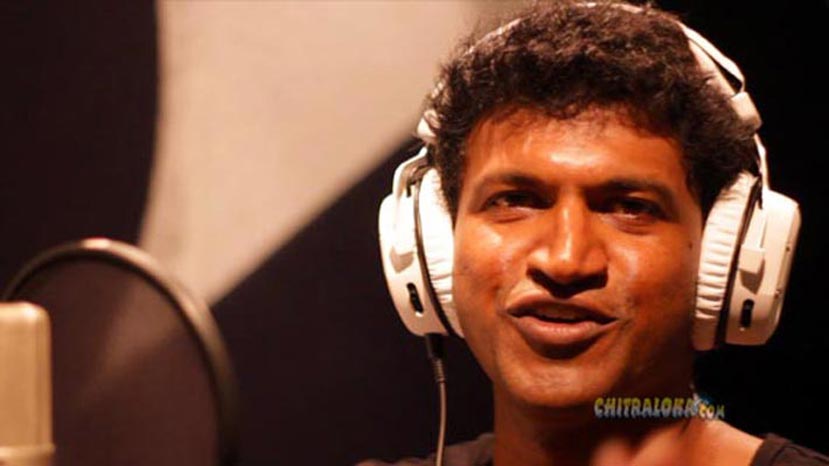 Actor Puneeth Rajakumar who is back from Spain holidaying with his family has sung a song for for Satish Neenasam starrer 'Rocket' which he himself is producing under his Satish Picture House banner. 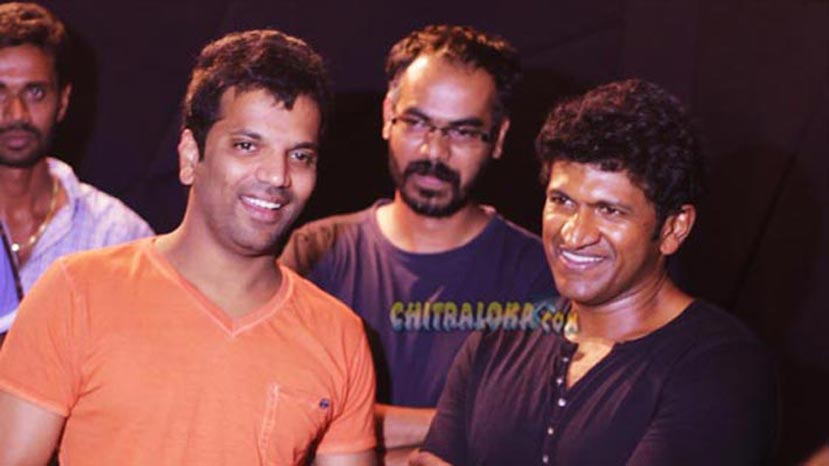 Music composer Poornachandra Tejaswi, Satish Neenasam and others were present at the occasion when Puneeth sang a peppy number for the film. With almost all songs being recorded, the audio of the film is likely to release in the month of June.