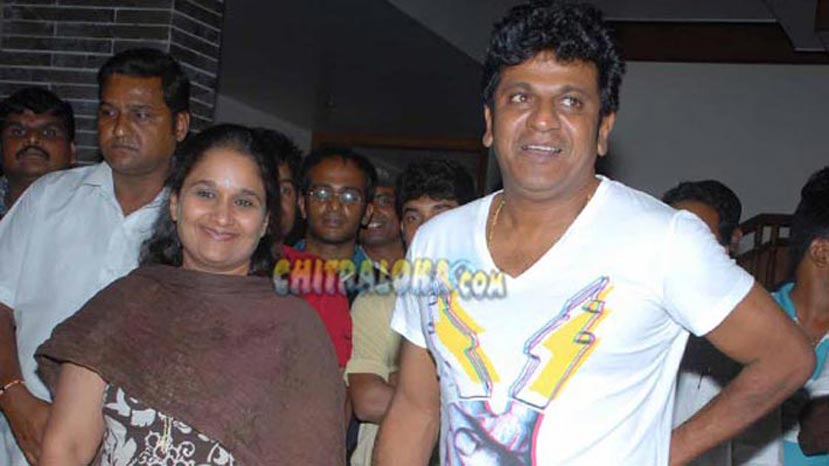 Actor Shivarajakumar on Tuesday celebrated his 29th wedding anniversary with Geetha Shivarajakumar amidst his fans and public at his residence in Nagavara in Bangalore.

Shivarajakumar said that the date 19th is very memorable to him. 'My debut film as a hero 'Anand' was launched on the 19th of May and I got married on the same date next year. After a month 'Anand' got released. It's been 29 years since we are married and we have undergone some wonderful moments in these years' said Shivarajakumar.

Shivarajakumar said he and Geetha are cool even now and doesn't get tensed often.'Whatever we do, we do after a discussion and we respect each other a lot' said Shivarajkumar.