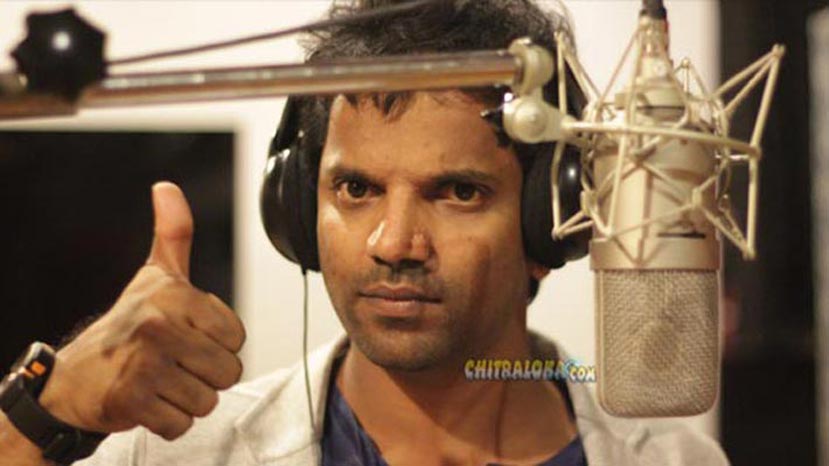 Actor-producer Satish Neenasam has done it again. The actor has sung a prominent song in his forthcoming film 'Rocket', for which he himself is the producer. This is not the first time that Satish is singing a song for his film. Earlier, he had sung a party song for 'Kwatle Satisha' being directed by Pradeep Raj. After that Satish has not sung any song for any of his films. Now Satish is back as a singer in his first productional venture 'Rocket'.

Recently, the song was recorded in a private studio in Bangalore. Poornachandra Tejaswi has composed the songs for the film.