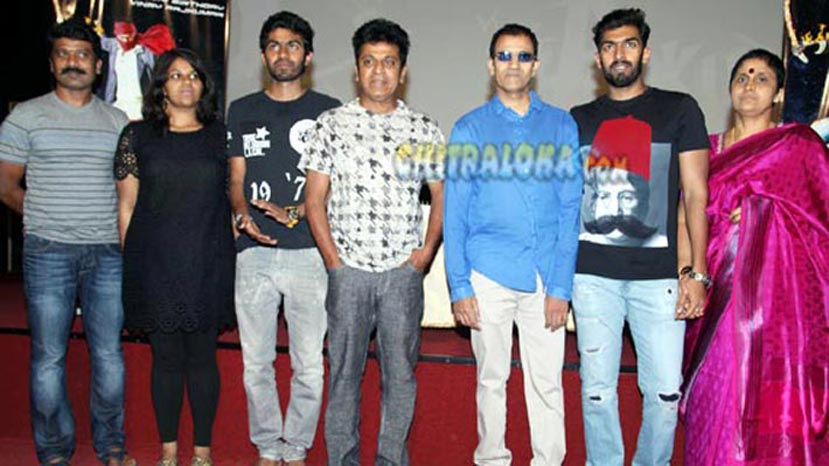 The teaser of Vinay Rajakumar's second film 'R The King' was launched at the Chamundeshwari Studio on Bangalore on Thursday. Incidentally, today is not only Vinay Rajakumar's birthday, but Dr Rajakumar's first film 'Bedara Kannappa' was released on the same date 61 years back.

Though the teaser of the film was launched today, the shooting for the film will commence only in August this year.

Vinay Rajakumar says that he doesn't want to disclose what 'R' is and would like to reveal in the film only. 'R in title might be revolution, robin hood, raja and can be anything. But whatever it is, the title is justified' says Vinay Rajakumar.