Chandini Teams up With `A' Team Again 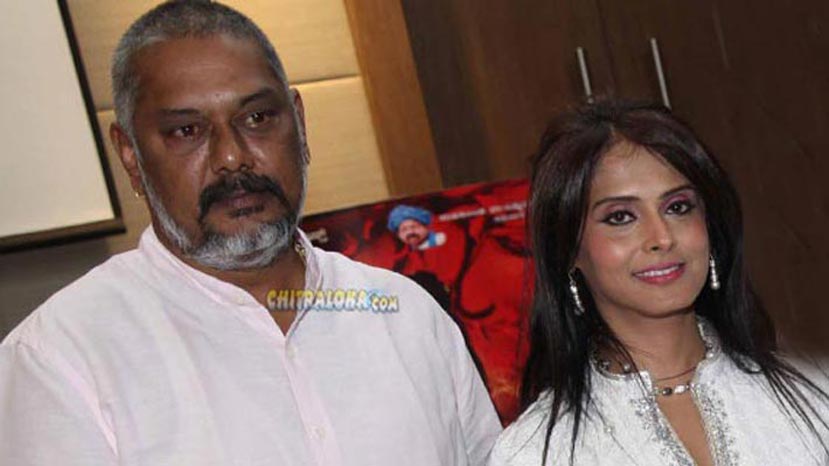 Actress Chandini has teamed up with the makers of 'A' and will be acting in a film which will be produced later this year. Chandini made her debut as an actress with Upendra starrer 'A'. The film was produced by Manjunath and Jagannath and directed by Upendra. Now Manjunath intends to produce one more film later this year and Chandini will be playing the heroine's role in the film.

Efforts are on to rope in music director Gurukiran as well as hero Upendra for the film. Will Gurukiran and Upendra also team up with Chandini and Manjunath is yet to be seen in the coming days.