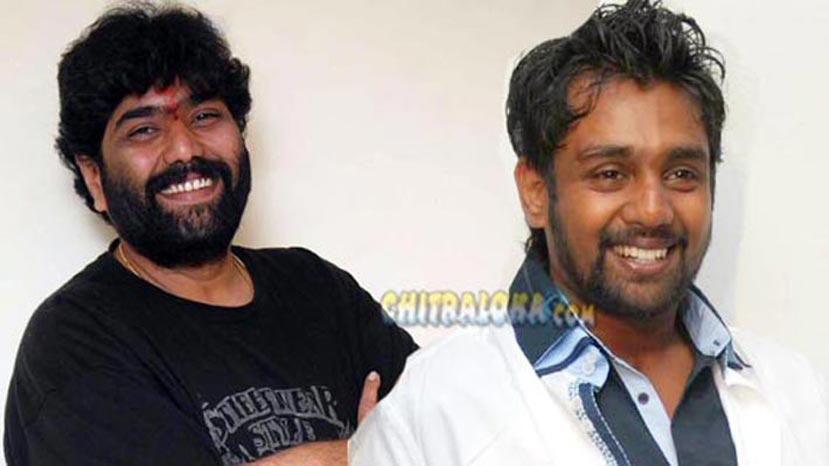 Director Nandakishore who is currently busy with the post-production work of 'Ranna' is all set to start the song recording of his next film 'Poguru' from the 20th of April. Arjun Janya is the music composer of the film.

'Poguru' is the remake of Telugu hit 'Kandareega'. The Telugu film had Ram, Hansika Motwani and Sonu Sood playing prominent roles in the film. The Kannada version will have Dhruva Sarja playing the lead role. Earlier, stunt master Raviverma was said to direct the film. However, now Nandakishore has replaced Raviverma.

The film which is being produced by Gangadhar who produced 'Shourya', 'Jarasandha' and 'Adhyaksha' fame. The shooting of the film is expected to start in the month of May, after which Dhruva will be joining the team of 'Barjari'.