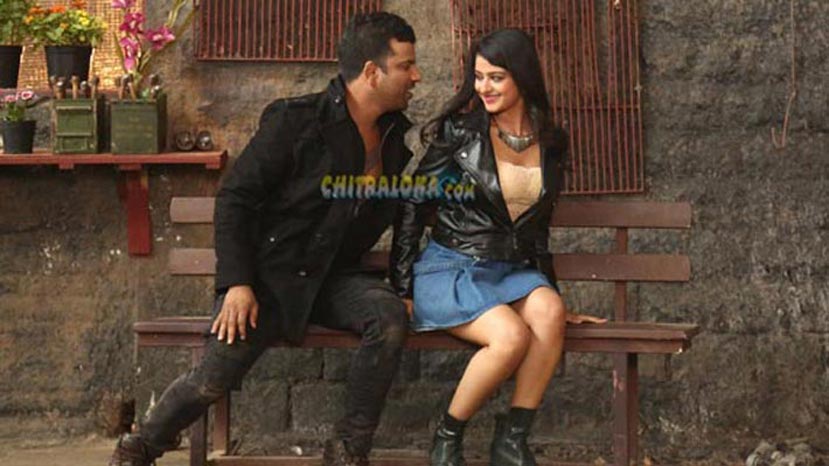 Satish Neenasam who had completed the shooting of an action sequence for 'Rocket' in Madikeri last month has completed yet another fight recently. The fight was composed by acclaimed stunt director Raviverma. Director Jagadish terms the fight as an high octane action sequence under the scorching sun.

With 90% of the shooting finished, Satish Neenasam and the team of 'Rocket' is gearing up to shoot four songs for the film. Already the team is busy erecting a set for a song and the shooting will be held in the coming week. 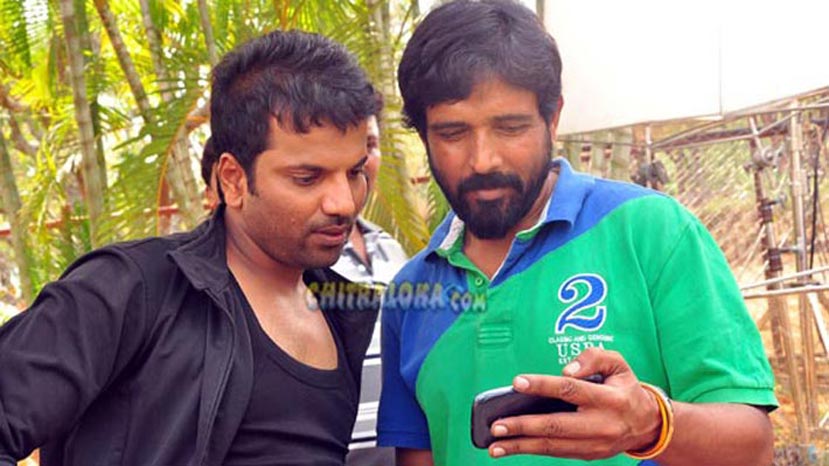 'Rocket' is being produced by Satish Neenasam himself under the Satish Picture House. Debutante Jagadish is directing this film. Poornachandra Tejaswi is the music director. The shooting has been completed in Bangalore, Coorg and other places. Apart from Satish Neenasam and heroine Aishani Shetty, Padmaja Rao, Ashwath Neenasam, Nagendra Shah, Achyuth Kumar, Ashwini Gowda, Rashri Ponnappa and others are also a part of star cast.