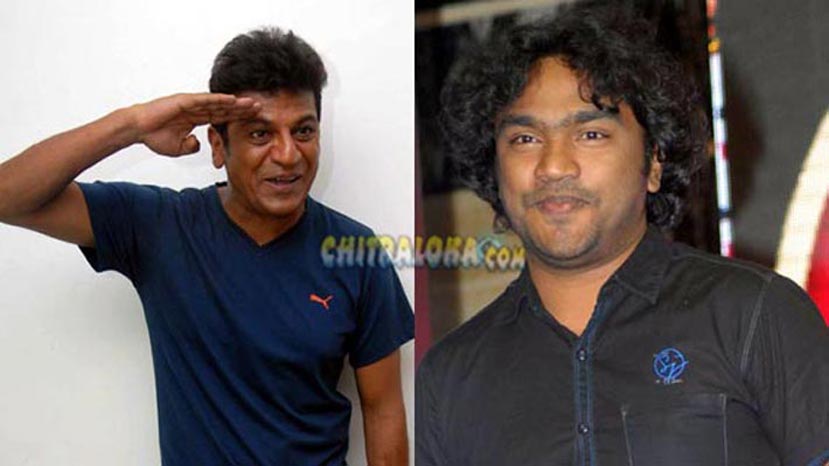 Well known music composer Arjun Janya who has given many popular songs in the recent times has completed 50 films as a music composer and his 50th film is none other than Shivarajakumar starrer ‘Vajrakaya’ being directed by A Harsha and produced by C R Manohar.

Arjun Janya turned independent music director with Agni’s ‘Autograph Please’ which was released many years back. However, the music composer had to struggle to get a good break. His first such break was ‘Birugaali’. The songs of the film went on to become popular and Arjun Janya slowly started getting offers as a music director. However, it was Sudeep’s ‘Kempegowda’ which catapulted him to success.

With ‘Kempegowda’ and the songs being a huge hit, Arjun Janya became the most wanted music composer of Kannada cinema and is the busiest music director for the last three years. After ‘Kempegowda’, the success followed with films like ‘Rambo’, ‘Victory’, ‘Bhajarangi’, ‘Adhyaksha’, ‘Jayammana Maga’ and others. Now Arjun Janya has completed 50 films with ‘Vajrakaya’ and is still going great. Chitraloka wishes the music composer a happy career.