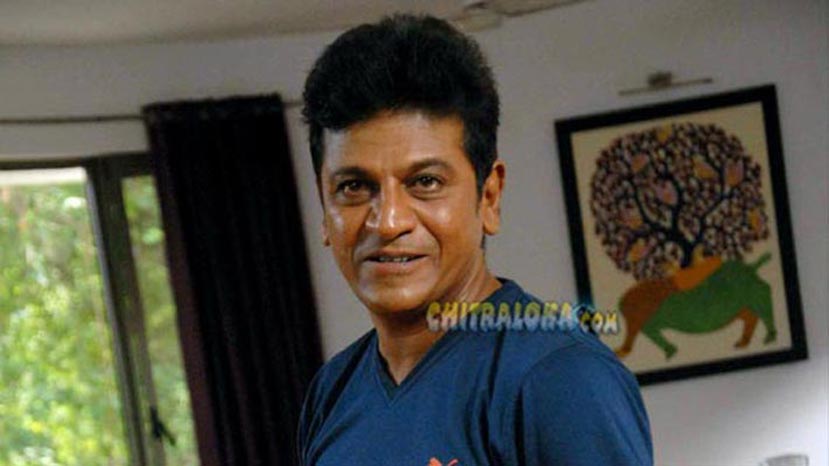 Shivarajakumar starrer ‘Vajrakaya’ is almost complete and director A Harsha as well as producer C R Manohar is all set to release the audio of the film on the 18th of April. The team has planned to release the songs in a grand way and the audio release event has been organized at the Jnanajyothi Auditorium in Bangalore.

‘Vajrakaya’ music has many highlights and the first among them is it is the 50th film of Arjun Janya as the music composer. Another highlight is actor and Rajanikanth’s son-in-law Dhanush has sung a special song for this film. Not only Dhanush, there is a news that actor Sharan will also be singing for the film. With many highlights tucked in it, music lovers are anxiously waiting for the release of the songs of the film.