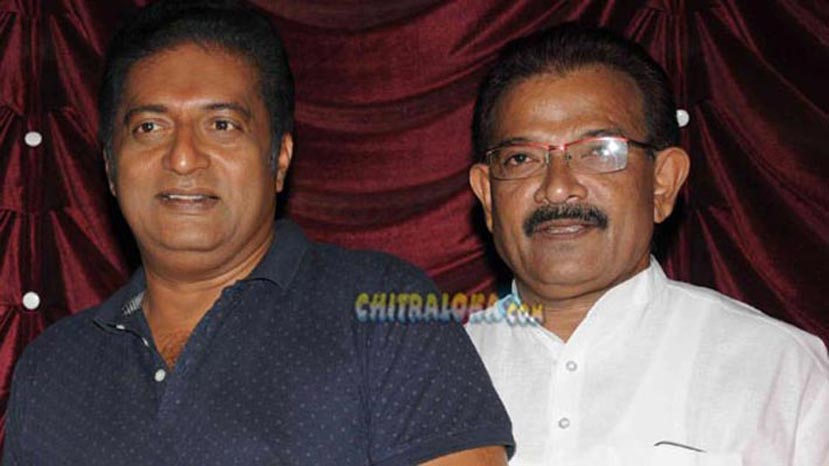 Prakash Rai was talking during the press meet of the film. ‘Till now I have acted in the direction of 300 plus directors. But till now I couldn’t act in a Dinesh Baboo film due to various reasons. I like his films very much and I always wanted to act in his direction. Last year Baboo had called me to collect the number of Abhilash who had acted in my ‘Oggarane’. During that time Baboo asked me whether I could act in the film for which I gladly obliged to’ said Prakash Rai.

Prakash Rai plays the role of an investigative officer in this film.

Priyanka Is My Costly Film - Baboo