Priyanka Is My Costly Film - Baboo 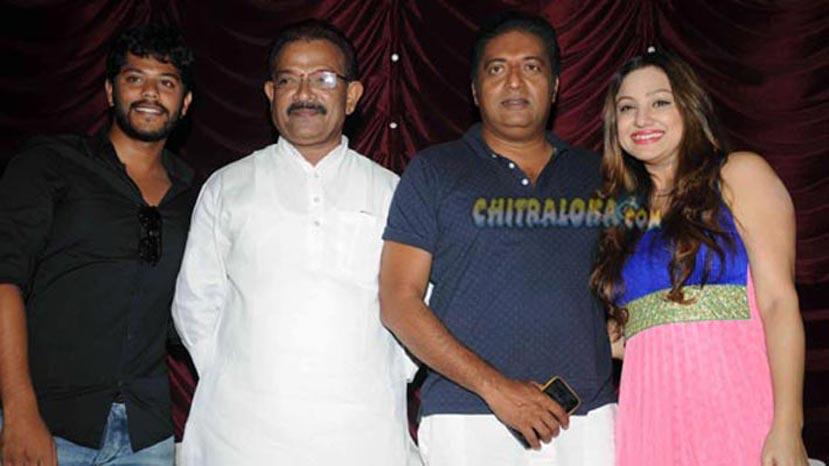 Dinesh Baboo has silently wrapped up the film and on Thursday evening the teaser and the songs of the film were released.

Dinesh Baboo says the film is based on a real incident which occurred in Bangalore last year. Though the case regarding the real incident is not yet solved, Baboo has based the story on the incident and has given a conclusion to the film. The film was shot in November last year and is ready for release.

The film will be released sometime in May.