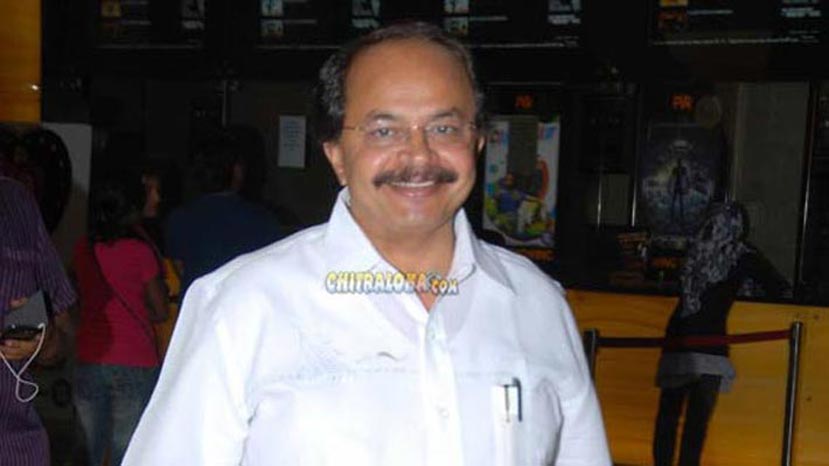 Director Nagathihalli Chandrashekar who has stayed away from films for the past three years since the release of Breaking News starring Ajai Rao and Radhika Pandit is all set for a comeback. His new film which he will be producing as well will be announced in May.

Nagathihalli had stayed away from films to concentrate on his daughter's wedding. He had written two scripts and has selected the less costly one to produce and direct now. It is based on a novel and he has written the script after seeking permission from the author. The cast, crew and other details of the film will be announced at the launch in May first week.