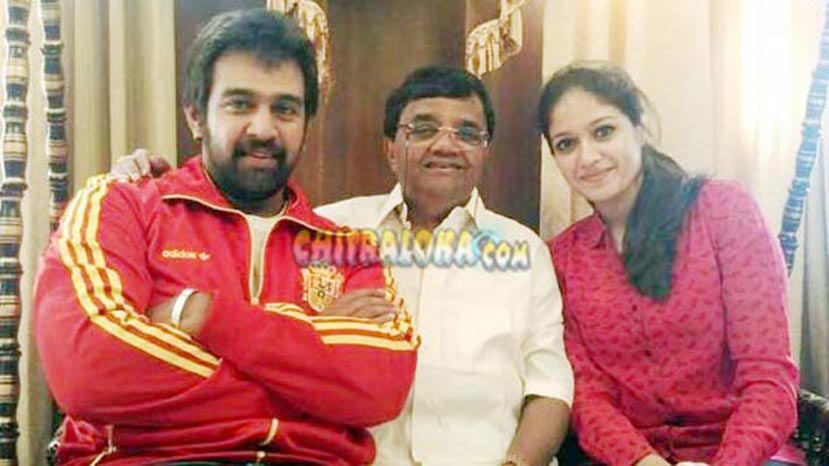 KM Chaitanya directed Aatagara has completed shooting except for a song sequence. The film pairs Chirnjeevi Sarja and Meghana Raj for the first time and is said to be a unique attempt with 10 main protagonists. The remaining song for the film will be shot in the second-third week of April and Chaitanya is scouting for locations currently.

Aatagara is Dwaraksih Films' 49th film. One of the biggest production houses in Kannada started production with Mayor Muttanna in the 1960s and introduced the legendary Siddalingaiah as director. The ace director passed away last month.

Aatagara in the meantime has generated a lot of curiosity among the audience who are expecting a different kind of thriller. The film also stars Parul Yadav, Dwarkish and others. Movie has been shot in Goa and Karwar. The team is waiting for the release of the audio of Sudeep's Ranna before they launch their album.