Katte Releasing on 03rd of April 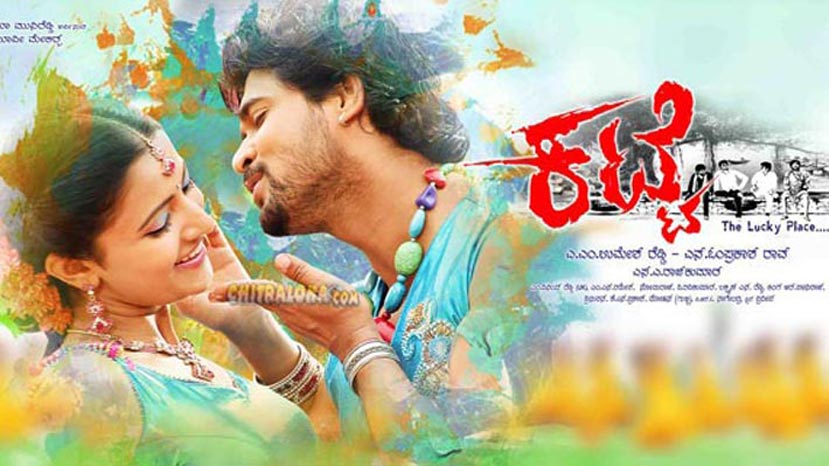 Omprakash's new directorial venture 'Katte' which stars Nagshekhar and Chandan in prominent roles is all set to release on the 03rd of April in more than 100 theaters across Karnataka. 'Katte' is a remake of Tamil hit 'Kedi Billa Khiladi Ranga' starring Vimal and Shivakarthikeyan and the film is written and directed by Pandirajan. The Kannada version is produced by Umesh Reddy. There are two heroines in the film and while Shravya is cast opposite Nagashekhar, Ruksar is seen opposite Chandan in this film.

Omprakash has completed the shooting of 'Katte' in a span of just 38 days. The film has been shot in Melukote, Srirangapatna and other places.