Darshan and son act Together in Airavatha 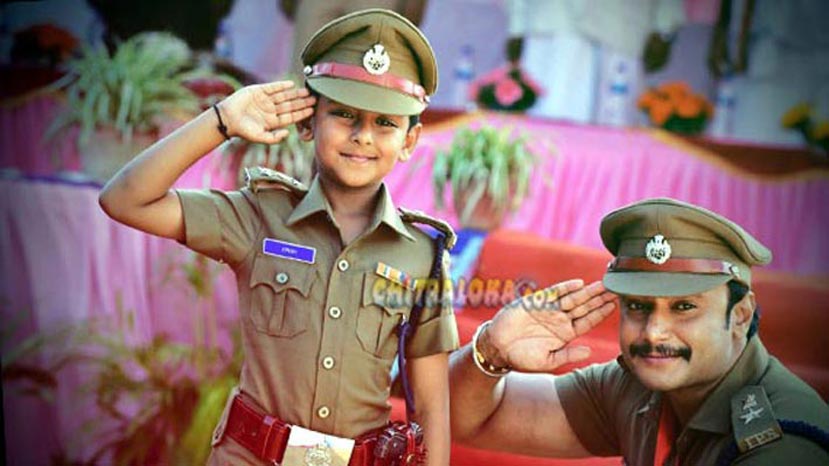 Not much details about Vineesh's debut has been revealed, except for the fact that Darshan and his son were seen sharing the camera space last week. Vineeth is seen in a police uniform along side his father.