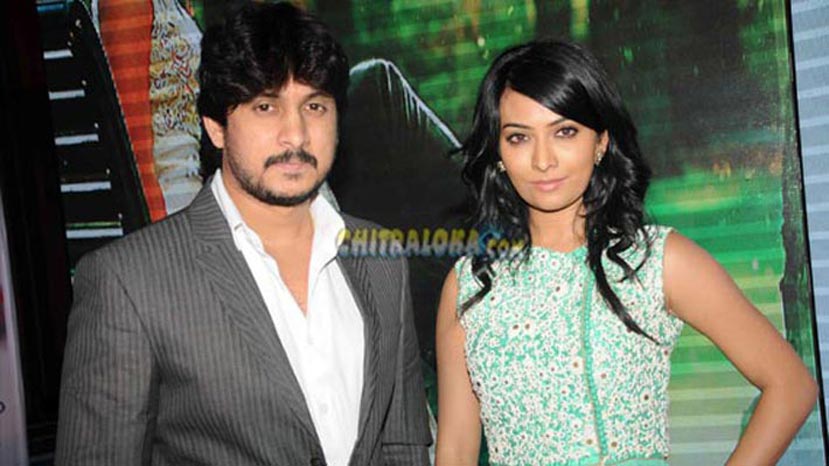 Ajay Rao-Radhika Pandith starrer 'Endendigu' being directed by Imran Sardariya and producer S V Babu is ready for release. Meanwhile, the songs of the film were released in a grand style at Hotel Atria on Friday evening.

Actor-director-producer Ravichandran along with Puneeth Rajkumar had come as a special guest to release the songs of the film composed by V Harikrishna. Film Federation of India's president Ravi Kottarkara, Jaggesh, Rakshith Shetty and others released the pen drive with film stills and video clips. 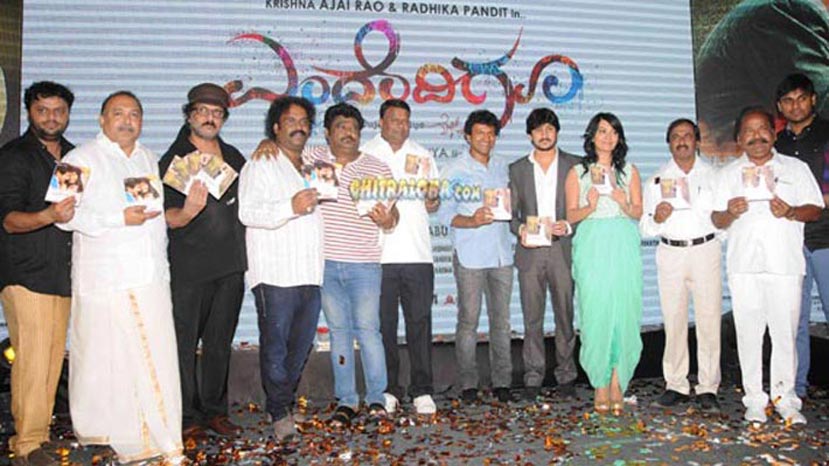 The audio release was a well attended event with many actors, producers and directors coming to wish S V Babu and the team of 'Endedigu'. KFCC president Thomas D'Souza, KFCC ex-president B Vijaykumar, B R Keshava, Umesh Banakar, Nandakishore, A P Arjun and others were present at the occasion.