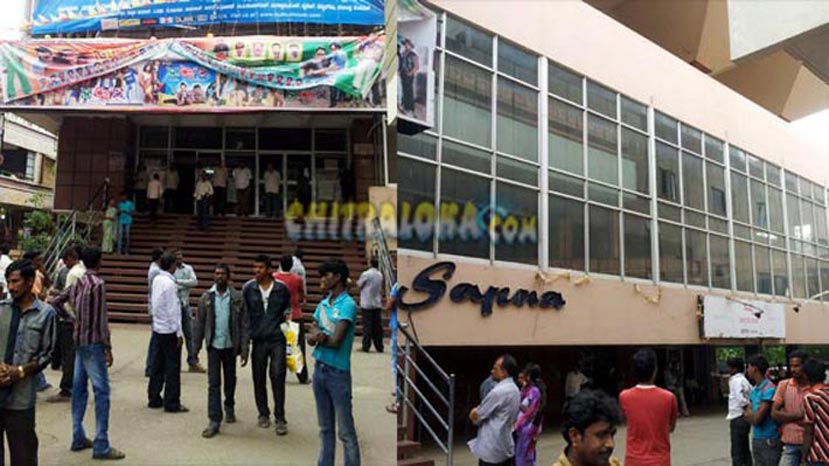 Majestic area's prestigious theaters Nartaki and Sapna will be closing down its operations from the 01st of April. 31st of March will be the last working day for both theaters and the owners have decided to settle the workers legally.

Nartaki theater started in the 70s and for the next four decades was a hub of Kannada films. The theater housed many successful films and many films from not only Kannada, but also Hindi ran to successful shows in the theater in the 70s and 80s. Now the 45 years lease is coming to an end and the owners have decided to stop screening in Nartaki as well as Sapna theater which is in the same complex.