Will Arjun Create Hatrick From Raate? 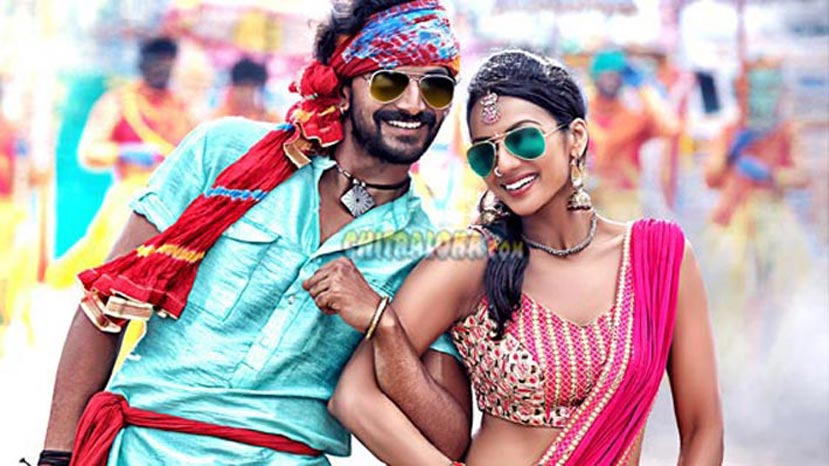 'Raate' being directed by A P Arjun is all set to release today and everybody is curious whether Arjun would be successful enough to create hatrick this time. Arjun's previous two films were good gits at box-office and it has to be seen whether Arjun manages to continue the magic once more or not.

Meanwhile, 'Raate' is all set to release in more than 150 theaters across Karnataka. The film is being produced by music composer V Harikrishna under the banner of D Pictures. He himself has composed the songs for the film, while Satya Hegade is the cinematographer.

Dhananjay and Shruthi Hariharan plays the hero-heroine in this musical love story.