Dwarkish Plays a Cameo in Nagarakatte 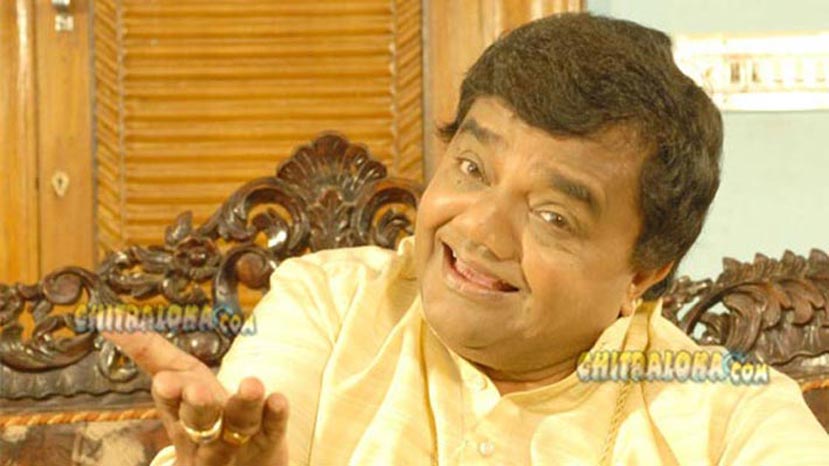 It's been quite a few years since veteran actor Dwarkish had acted in any film. The last film in which Dwarkish was seen was Sudeep starrer 'Vishnuvardhana' which he produced. After that Dwarkish was not seen in any other film.

Now the veteran actor is back acting in a new film called 'Nagarakatte' being directed by Shankar of 18th Cross fame. Dwarkish his real life's role of actor-director-producer Dwarkish in the film also. His role is a cameo and Dwarkish has given his consent to act in the film.

'Nagarakatte' stars Aneesh Tejeshwar along with Shravya, Teju, Karisubbu, Chikknna and others. Arjun Janya will be composing the music for the film, while Suresh Babu is the cameraman. The film was launched recently.