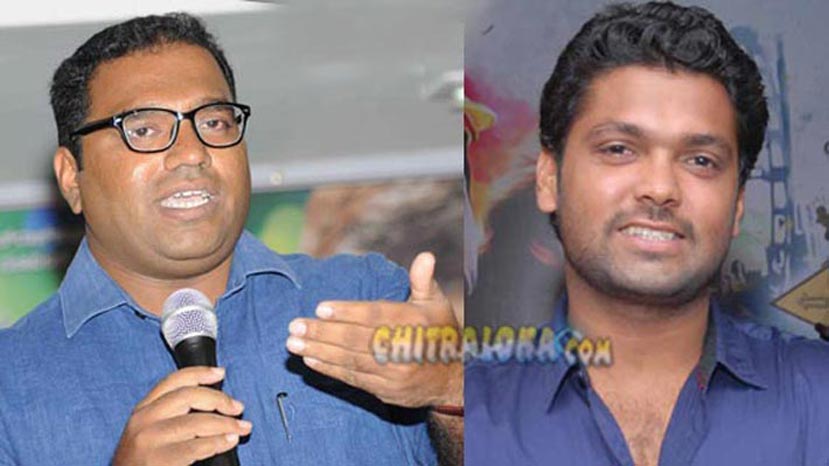 Director Giriraj who is fresh from the success of his new film 'Mythri' starring Puneeth Rajkumar is silently planning a new film with Rakshith Shetty and the film has been tentatively titled as 'Wanted - Dead or Alive'.

'Wanted - Dead or Alive' is a film which is being produced by K Manju. Earlier, Manju had announced a film for Rakshith Shetty called 'Ekka Raja Rani'. The film was supposed to be directed by Shashikanth of 'Ball Pen' fame. However, the film could not continue due to various reasons.

With Rakshith Shetty's call sheet in hand, now K Manju has roped in director Giriraj to direct a film for him for which Giriraj has obliged. As of now nothing has been confirmed and the film is likely to go on floors in the second half of this year as both Giriraj and Rakshith Shetty are busy with their prior commitments.