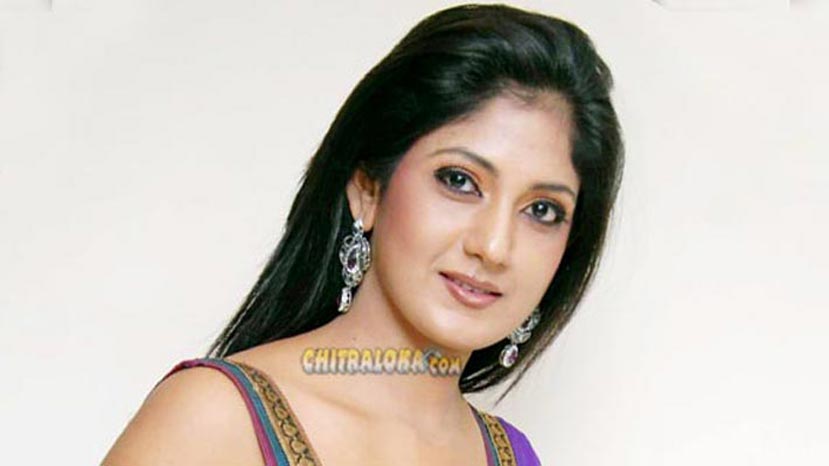 Auditor Srinivas who had earlier produced films like 'Tarangini', 'Bete' and others is all set to produce a new film called 'Ramabai'. The film is based on the wife of Dr Ambedkar who has stood strong against all odds and has been a major support to him in his life.

'Ramabai' is being directed by Vasu Alur who had earlier directed 'Love Junction' and other films. The film is based on the research done by Siddaram Karnik and Siddaram himself will be playing the role of Dr Ambedkar in the film, while actress Yajna Shetty has been roped in to play the role of Ramabai.

The film is all set to be launched on the 27th of March and the shooting for the film will be held in Dharwad, Karwar and other places. Gurudutt Musuri is in charge of the camera department, while K Kalyan is the music director.