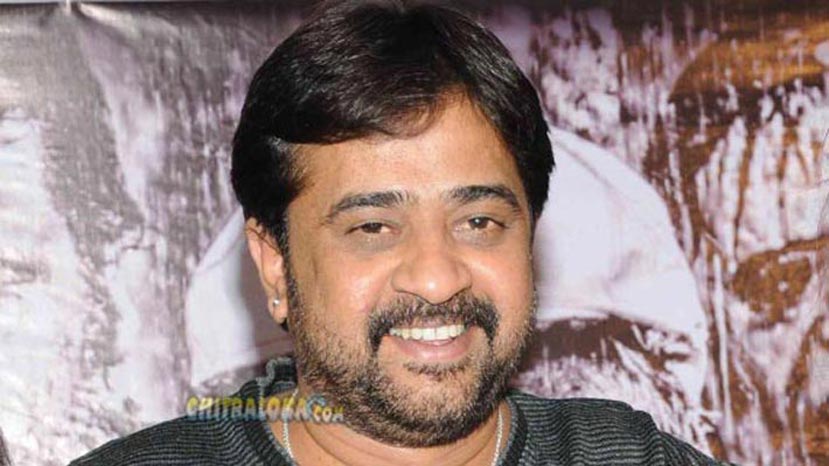 Mohan himself disclosed that he has sung a song for the film under the composition of music director Layendra during the press meet held to announce the completion of the film.

'Male Nilluvavarege' was launched last year and Mohan had turned producer along with that film. He had launched a new production house called Mohan Talkies and has produced 'Male Nilluvavarege' under the new production house. Mohan has introduced a new heroine called Kavitha Bohra and the film stars Dattanna, Sharath Lohitashwa, Dilip, Suresh, Karisubbu apart from Mohan.