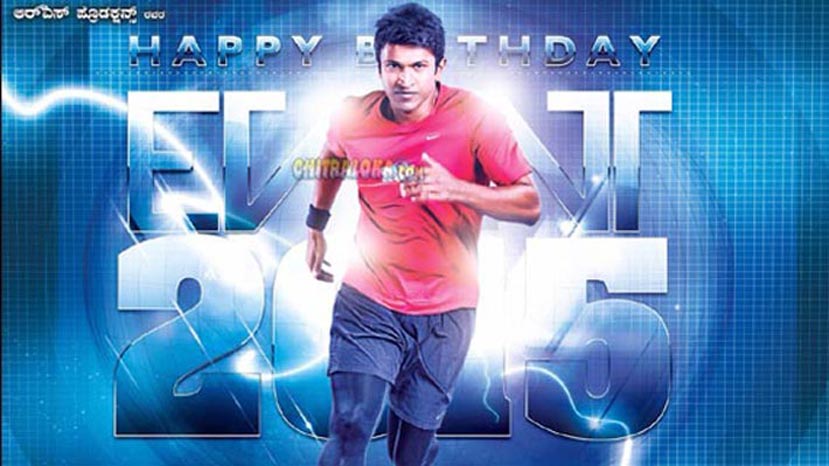 Director Nandakishore who has his hands full already with four films is all set to direct a new film for Puneeth Rajkumar. The film will be produced by Kanakapura Srinivas and Srikanth.

Earlier, Srinivas and Srikanth was supposed to produced a film called 'Mayura' with Puneeth in the lead role. The film was also launched at the ISKCON a few years back. However, the project was shelved with director Shobhan's sad demise. Now Puneeth has given the dates to Srinivas and Srikanth once again and the duo has roped in Nandakishore to direct the film.

Though the film has been announced, the film is likely to be launched later this year as Puneeth is busy with his prior commitments.