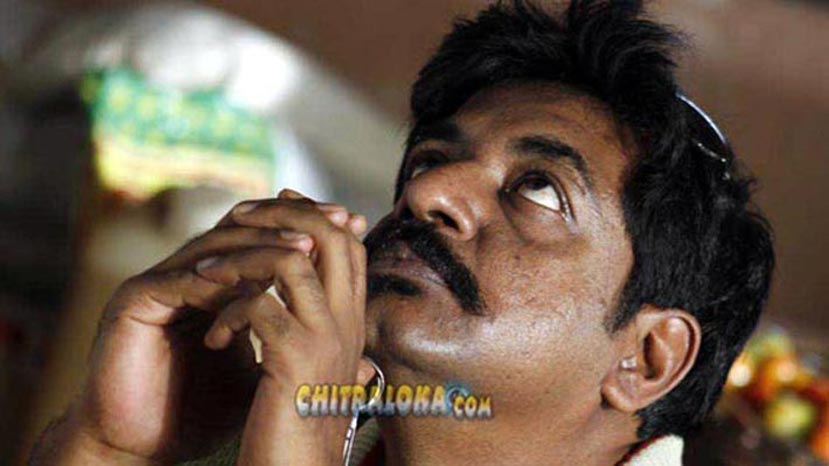 In a career of a dozen years since Mani, ace director Yogaraj Bhat has directed only eight films. But 2015 will be very different. He will be directing a total of three films this year. His latest film Vaastu Prakara starring Jaggesh, Rakshit Shetty and others is expected to release this month end.