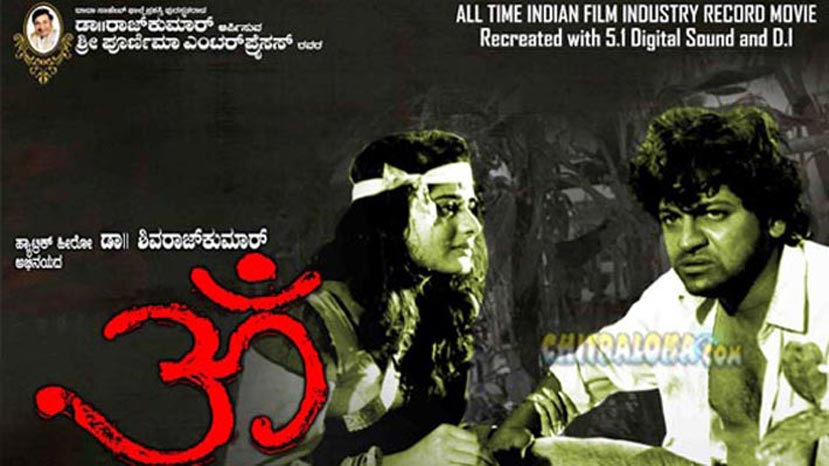 Now the film is all set to be released once again and this time the film is being released in new technology including 5.1 Digital Format and DTS Sound. Kishore Films has acquired the rights of the film an will be releasing in Movieland and other theaters across Karnataka.

The film is expected to release in more than 100 theaters