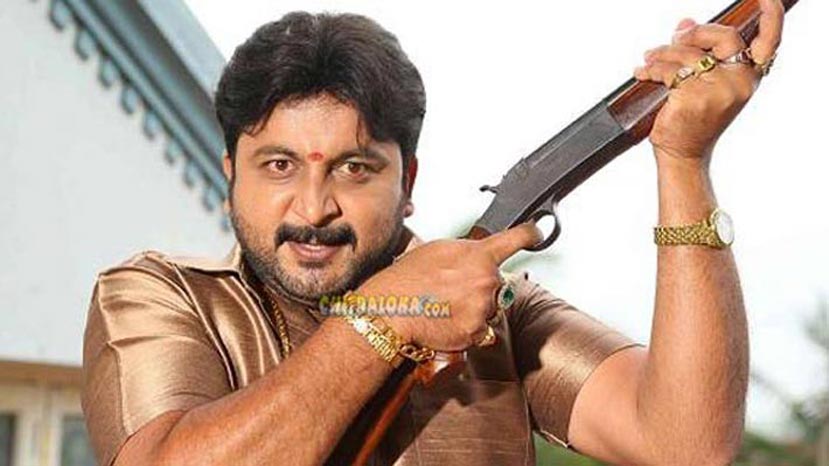 Well known supporting actor Neenasam Ashwath on Friday afternoon was injured during the shooting of new film 'Kolar' starring Yogi in lead role and directed by Mahesh Arya. Neenasam Ashwath was shooting for an action sequence for the film in Gandhinagar. Ashwath was supposed to break a glass in this action sequence and due to uncontrollable situation, Ashwath was injured while breaking the glass. He had sustained injuries in his shoulder and thighs.

Ashwath was immediately rushed to the Mallige Hospital. The doctors attended him immediately and has nursed the wounds. Though Ashwath is out of danger, the doctors have advised him for rest for the next few days.