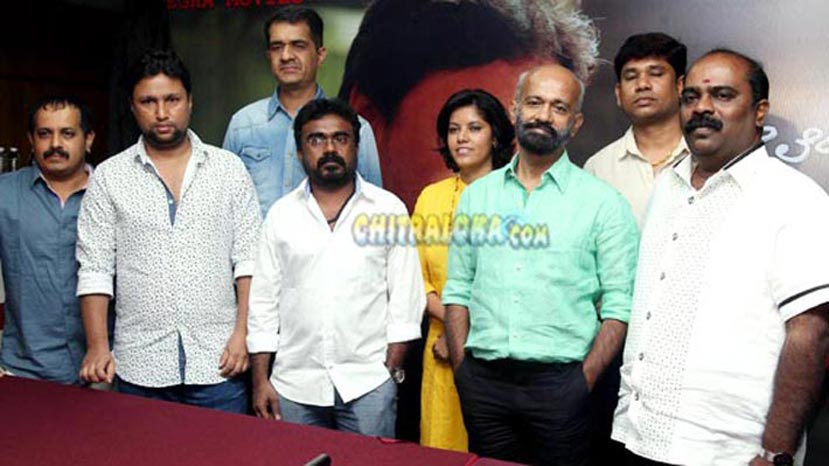 Remember reading that director Soori and writer-director 'Agni' Sridhar will be joining hands for a new film? The film has not only been launched silently, but Soori has already started shooting for the film.

The film 'Silent Sunila' is based on the Bangalore underworld and particularly on gangster Silent Sunila who rose to fame in the Bekkina Kannu Rajendra murder case. The film revolves around the life of Silent Sunila and what all happened with him in the last one decade.

Another highlight of the film is Silent Sunila himself will be playing the lead role. The rest of the star cast is yet to be finalised and Soori says he is in search for newcomers for the film. In the technical side, Soori's regulars like cameraman Satya Hegade and editor Deepu S Kumar will be working for this film also.