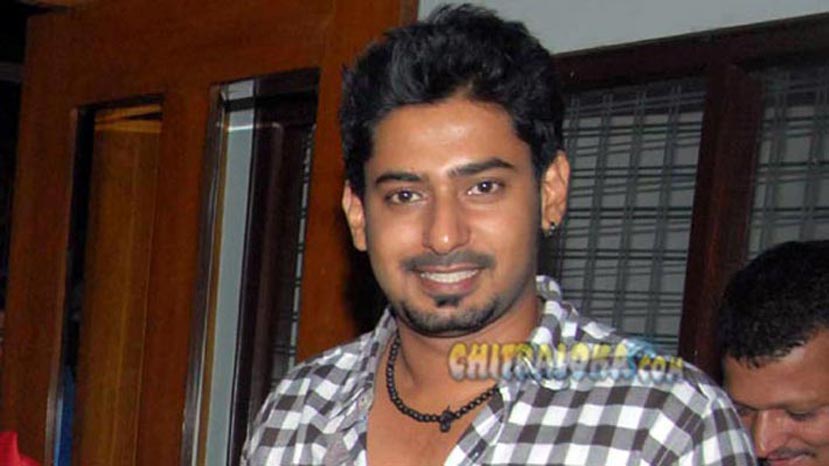 Prajwal's 25th film 'Chalaki' which is being produced by Praveen and directed by Venugopal was silently launched at the Ganapathi Temple near Modi Hospital in Bangalore. Earlier, when Chitraloka.com broke the news about the film, not much details were available. Now with the film being launched, a lot of artistes and technicians have been finalised for the film. Particularly, Sonam Shetty has been roped in to play the female lead to Prajwal Devaraj in this film apart from other artistes like Atul Kulkarni and others.

P Rajan is the cinematographer of the film, while Prem Kumar is in charge of the music.