Narasimharaju Grandsons Back with Last Bus 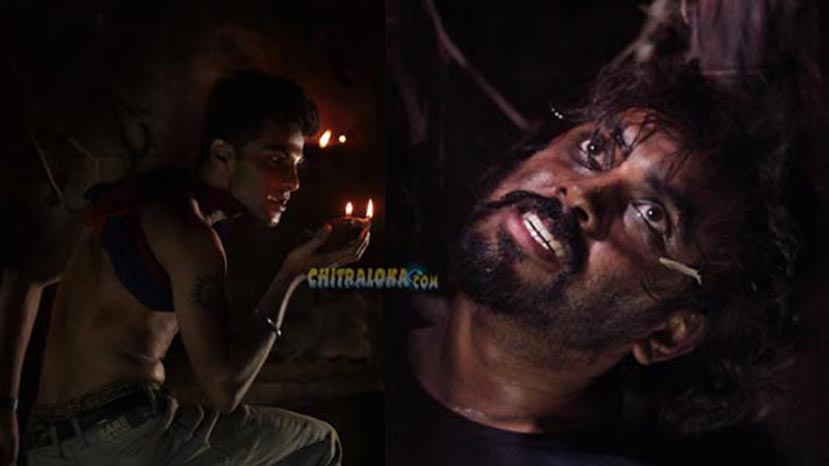 Late comedian Narasimharaju's grandsons Aravind and Avinash who were last seen together in 'Jugaari' is back with a new film called 'Last Bus'. Aravind has directed the film apart from scripting it and Avinash apart from playing a prominent film has also done the art direction in the film.

Aravind says 'Last Bus' is not a complete horror film but instead terms it as a film in Psycho Suspense genre. 'It is not a horror film, but definitely is a fear film. The audience will witness a spine chilling film through 'Last Bus'. In short, I would like to call it as a film beyond cliche' says Aravind.

'Last Bus' stars Avinash, Deepa Gowda, Manasa Joshi, Rajesh, Meghashree and others. Stephen Prayog is in charge of the background music. Ananth Urs is the cameraman. The shooting for the film is complete and the film is likely to be released soon.